Get fresh music recommendations delivered to your inbox every Friday.

by The Blessed Broke 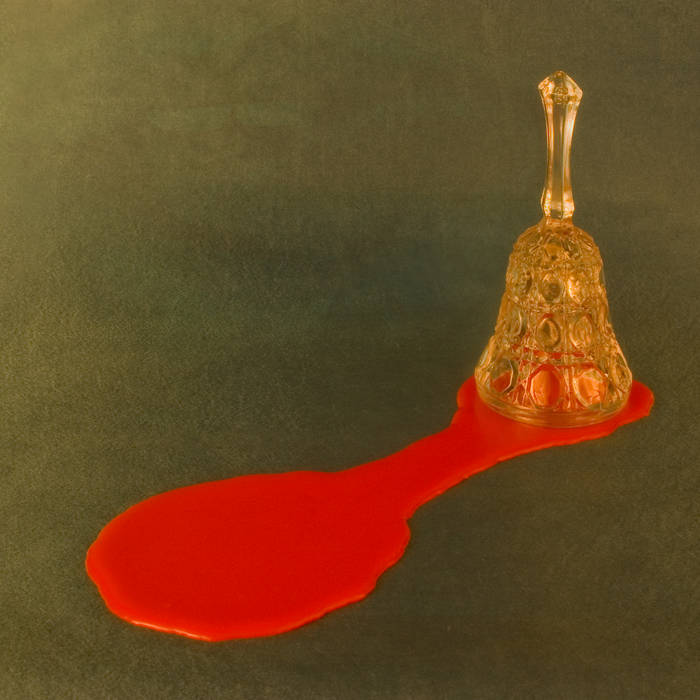 Tired Old Sin was recorded and originally released as a full band arrangement as part of The Blessed Broke album Ladders Out of Purgatory. Here it is presented as it was recorded during the solo sessions for that same record. This free download also includes the full band version as it appears on Ladders Out of Purgatory which is available as a download and vinyl record.

Recorded and produced by Jonathan Kraft

Bandcamp Daily  your guide to the world of Bandcamp